A new team consisting of players mainly from Coventry Chess Club have entered a team in the 4NCL.

They go under the name "Throw in the Tal". They play in Divison 3 South. The Captain is Dave Ireland.

They have now played over two weekends and have obtained a fantastic 3 points, which is a great achievement considering on every match they have been heavily outgraded on most boards.

However, the next round of matches produced a draw on the Saturday for the team to get there first ever point and then winning comfortably on the Sunday to claim 2 points. There have been some outstanding performances with Joshua Pink and Ed Goodwin winning 2.5 points.

Special mention must also go to Paul Sweatman who was heavily outgraded on Board 6, pulled off a stunning win to ensure the team claimed the win in Round 4.

A very interesting situation arose in Round 6 with Joshua. In the end game Joshua had a knight and a bishop against his opponents king. He very quickly checkmated his opponent.It is worth all chess players just checking that you know how to checkmate an opponent in a similar situation. You never know when you may need to use the technique!


A Happy New Year to All Coventry Chess Club Members !

There is some great information there about players. You can now see a player's percentage score for the season - not only for Coventry members but also other clubs as well. So now it is very easy to check out how other players are performing.

You can also see opponents results from previous matches. This is information we have never been able to see before so do take a moment to have a look.

If you are looking to brush up on your openings  take a look here here might be something of interest ? 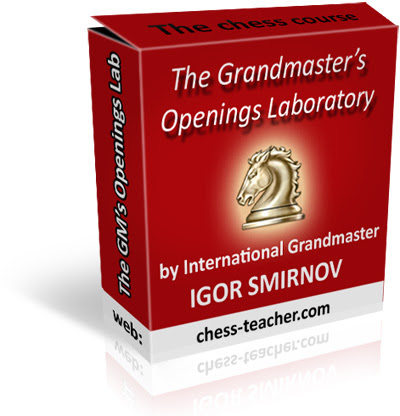 Posted by Simon Weaver at Wednesday, January 01, 2014 No comments: