On Tuesday (14th September) The League held an EGM to update the Coventry & District Chess League  Rules as they had not been revised for many years and it was felt they were not current - for example, there is no mention of digital clocks.

Here are some point that all players need to be aware of, but I hope to get the full set of rules uploaded onto the site once Mike Johnson has finished proof reading on what was agreed at the EGM.

Primarily, there is not much difference to the previous rules, time control is to be kept the same, start time as previous and the time when you can claim a default. (8pm)

However, there was a lot of discussion around teams maintaining constant Board order over the Season and in future if a team wishes to change their Board Order, they need to apply to the Records secretary, at least 24 hours before a match, with a reason as to why they wish to change Board order. Also, they need to advise the opposition that they are changing Board order. The ten point grading rule remains as before.

Eligibilty rules for the KO Cup were clarified and also once a player has played 4 times on Board 1, they are tied to that team and they are not allowed to play for a lower team.

The question regarding mobile phones and their use was discussed, however no specific rule for the Coventry League is to be used, we simply defer to the ECF rules. Basically, if your mobile rings during a game, then you are defaulted.

The Results service has now been improved even further and you can now see all the fixtures for a team over the whole season. Take a look at the screenshot below for League fixtures over the new season for the C team. Very handy if you do not have your fixture card with you! 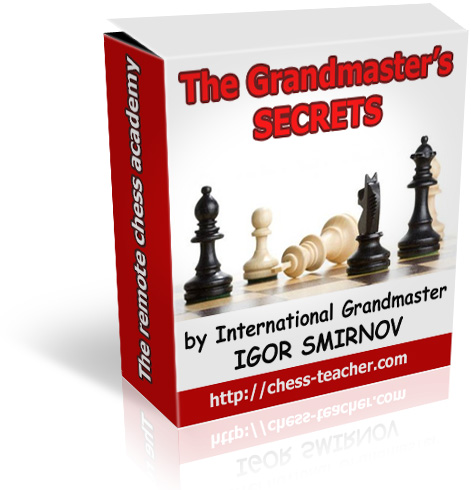 Posted by Simon Weaver at Saturday, September 03, 2016 No comments:

If you join, it would be great if you could just post a few words, even just to say "Hi"  so we can get a bit of activity on the page.

Facebook provides a very easy way of keeping in touch with what is happening - it is well worth taking a look. And of course it is FREE!

Winner - Joshua Pink - where is he now !
Runner Up - Dave Ireland 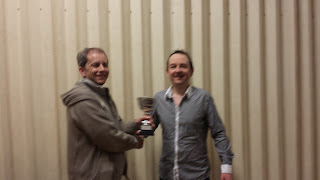 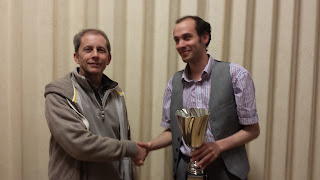