The Runner up is Dave Ireland on 4.5/6. The Winner of the inaugral Gordon Cornell U120 trophy is Howard Jones with 4/6.

A special mention must go to Dragomir who on his first Summer Cup tournament was challenging for the top spot right from the start and only falling at the last hurdle to Andy Ward the eventual winner. Dragomir tied in third place on 3.5 points with Ed Goodwin and Bava.

The Gordon Cornell trophy has given added incentive to players graded U120 and seems to have been very successful, with a number of players potentially able to win the trophy on the last round.

However, Howard Jones was the eventual winner, with 4 points out of 6 and was undefeated through the tournament with a solid 4 draws and two wins. Paul Sweatman continued his steady improvement and finished with a draw against Pete Smith. Gordon Cornell finished on three points and nearly won the Gordon Cornell trophy !

The trophies for the winners will be presented at the AGM - date to be announced.

I would like to say Thank you to all the players who took part and made it an enjoyable inter club tournament and hope everyone who played, enjoyed the Tournament and found it a good way to finish playing competitve chess until the start of next season.

Hope everyone has a good summer break and if we do not see you at the AGM we will see you at the start of the new season - which is only 16 weeks away !

The results from last night are below with the final positions:-


Finally, I have mentioned over the last few weeks how the stronger players are winning the end games - have a look at this  it may help ! 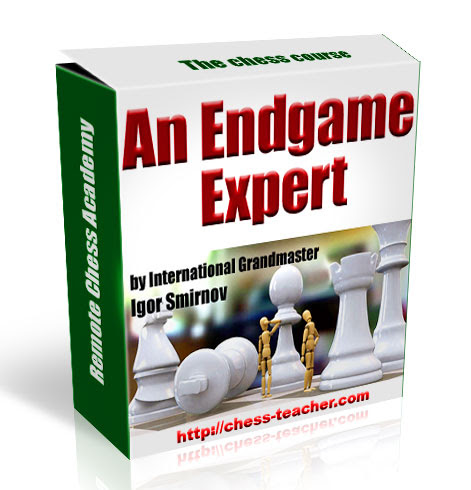